On Sunday October 16th, our just keep livin students from Antioch High School and Maplewood High School in Nashville, TN, participated in a community service event at the Nissan Stadium hosted by the Tennessee Titans for the team’s annual Coat Drive benefiting area shelters. They helped collect gently used coats donated by fans prior to the Titans game against the Cleveland Browns game. Following their community service, the students were given tickets to stay and watch the game where they enjoyed watching the Titans pull out a win! The students went back to the stadium on Monday night for a “sort-a-thon” to help the Titans staff sort the coats for distribution to local nonprofits such as Salvation Army and YWCA. The sorting was followed by a behind-the-scenes stadium tour and dinner! It was such an incredible experience for our Nashville students to help make a positive difference in the community and have some fun while doing it! 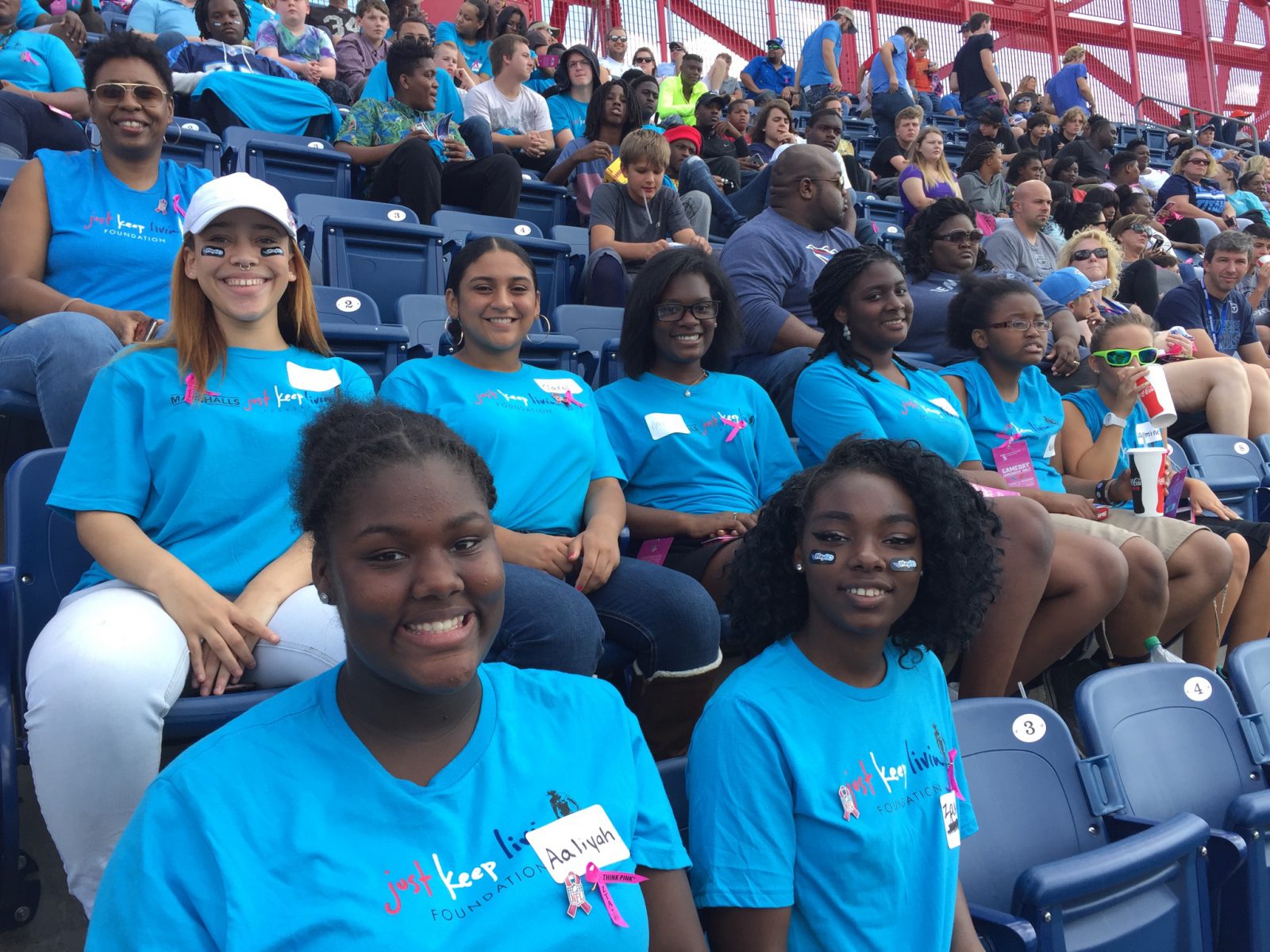 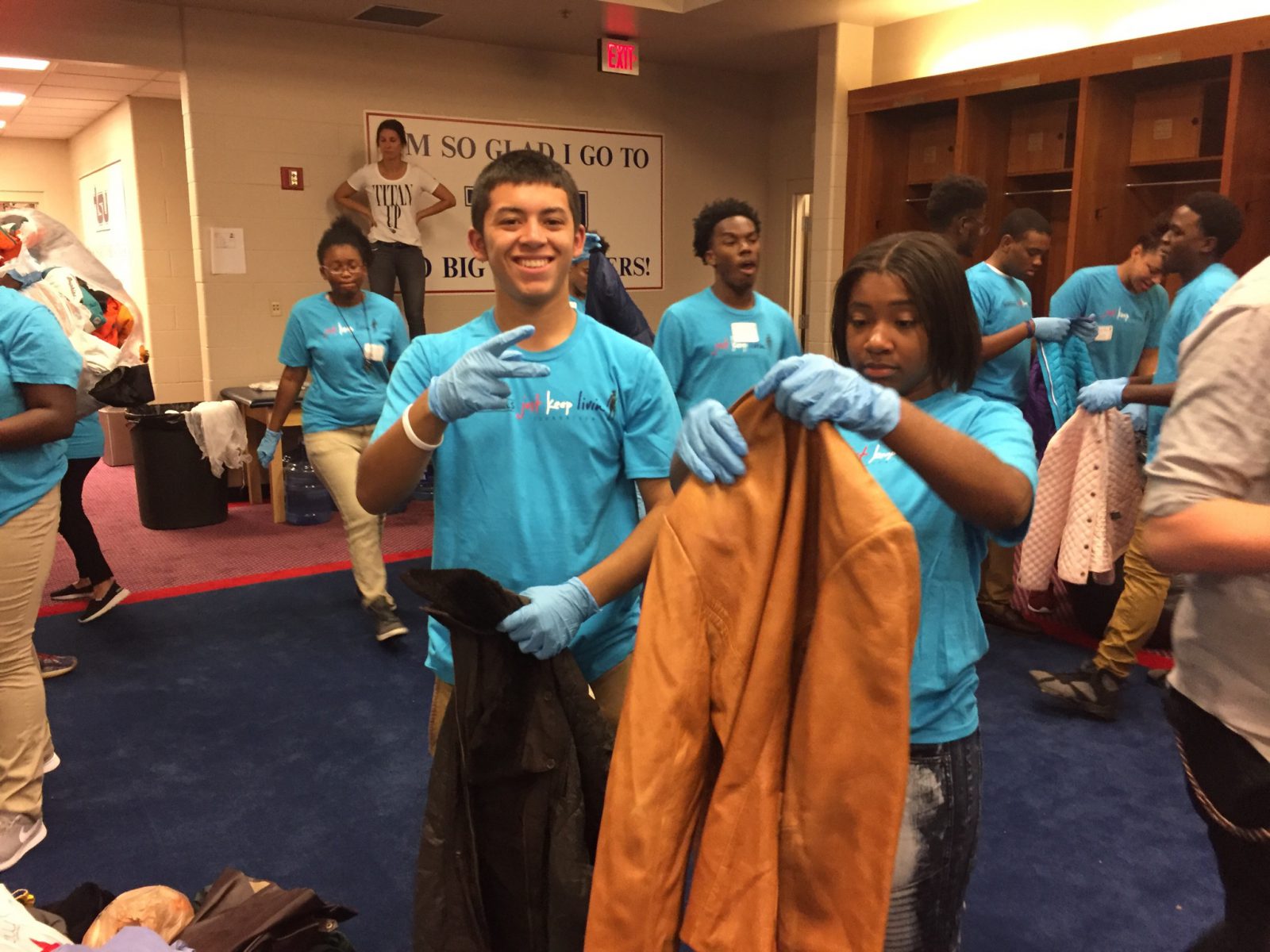 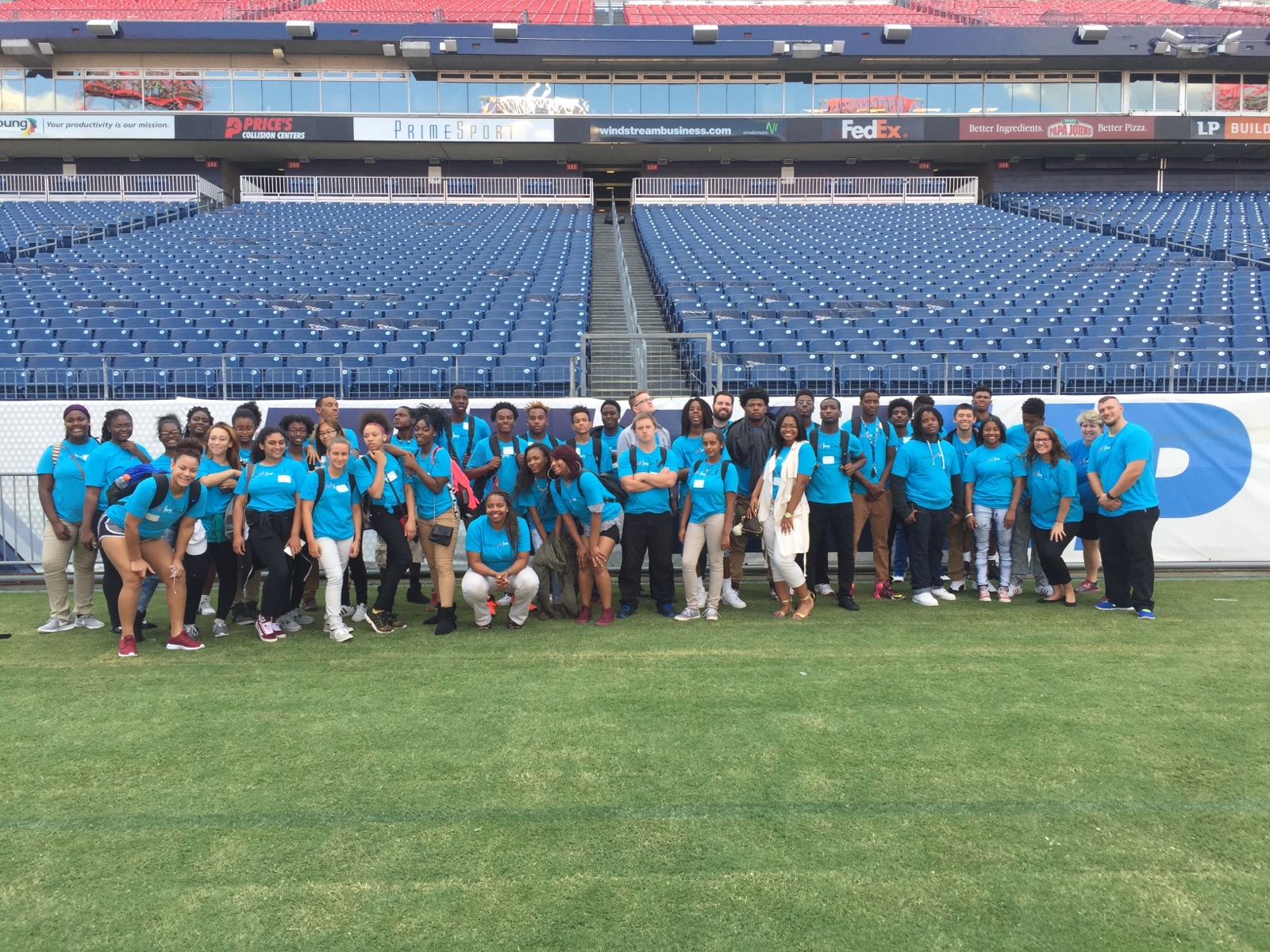