On Sunday, December 11th at the Aero Theater in Santa Monica, CA, we hosted a special pre-release screening of the animated musical film, “Sing,” to benefit the just keep livin Foundation and Girls Inc. Two of the actors from the film, Academy Award Winners Reese Witherspoon and Matthew McConaughey, were on-hand to mingle with friends and fans at a VIP Meet & Greet where guests could pose for photos with the charitable stars before they introduced the film. A crowd of nearly 400 came out to support the festive family event, where they were treated to a variety of delicious snacks, including treats from Chef’s Cut Real Jerky, Skinny Dipped Almonds, popchips, Sprinkles Cupcakes, and KIND Snacks! One of our Foundation favorites, Hint Water, in addition to providing a generous donation to the event, made sure moviegoers did not go thirsty while munching on these goodies! We love that Hint’s unsweetened flavored water refreshes without calories, sweeteners and preservatives. Thank you to all of our wonderful sponsors who helped make this event possible!
Guests had nothing but rave reviews for the film and it’s sweet message about following your dreams and believing in yourself, a theme that resonates deeply with McConaughey and Witherspoon and their respective charities, both of which are focused on empowering students and inspiring them to reach their goals and achieve their full potential.
We highly recommend you check out “Sing” – from the filmmakers behind “Despicable Me” –  when it hits theaters December 21st! 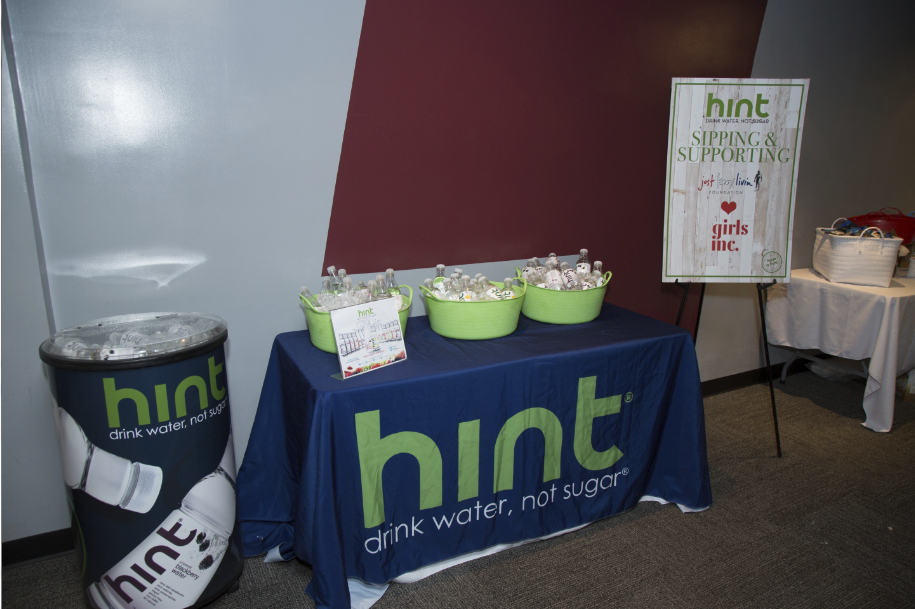 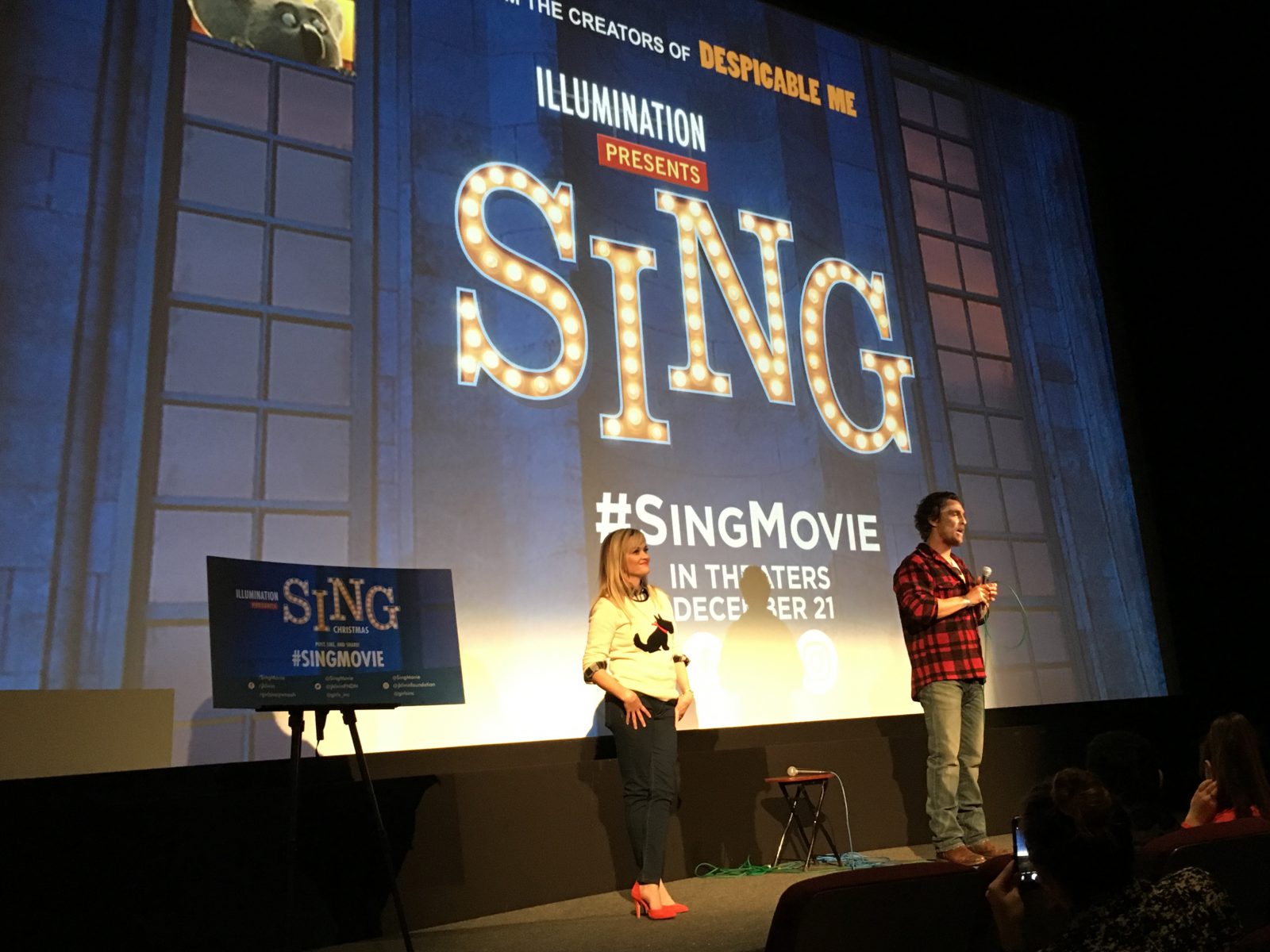