Let's All Go To The Movies!

On Monday, December 16th, 75 of our just keep livin students were lucky enough to attend a pre-release screening of the powerful movie, Just Mercy. This must-see film tells the true story of Walter McMillian (played by Jamie Foxx), who with the help of young defense attorney Bryan Stevenson (Michael B. Jordan) appeals his murder conviction. At the conclusion of the movie, students got the opportunity to hear the inspiring life story of Adnan Khan who is Executive Director of Re:Store Justice, an organization that aims to reform the justice system. We are so grateful to AMC, film producer Scott Budnick, and Warner Bros Studios for making this happen and giving our students a night to remember! 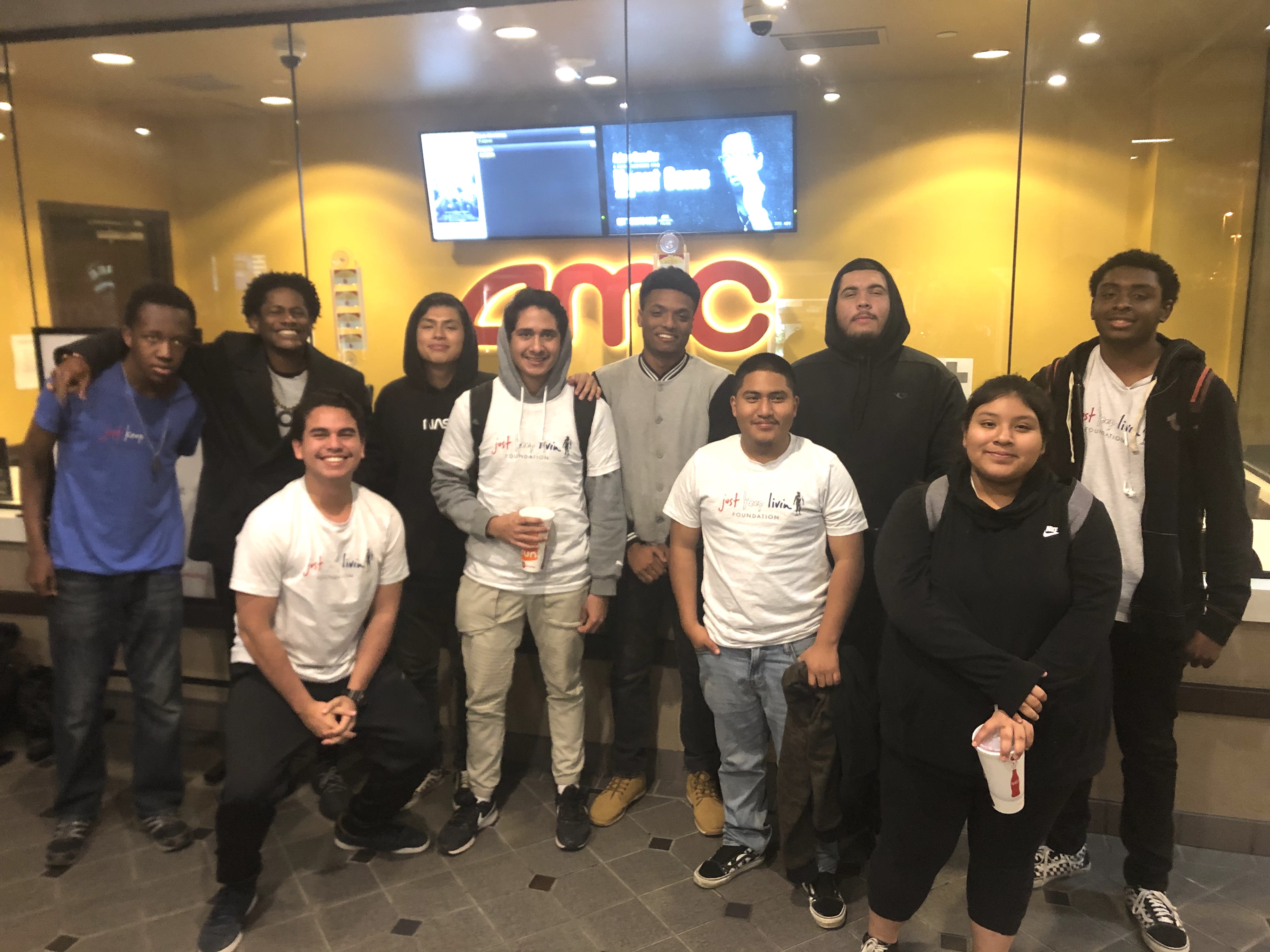