We were honored to be selected by The Venetian Las Vegas as the charitable beneficiary of a Blackjack Tournament they put together on Saturday, June 17th. Our very own Matthew McConaughey hosted the event, which was an exclusive gathering for some of the hotel and casino’s special guests. Attendees included actress Ali Larter (“Resident Evil: The Final Chapter”), Hayes MacArthur (“Angie Tribeca”), Country singer Jack Ingram, and Butch Gilliam of CNBC’s “West Texas Investors Club.” The event’s menu featured such delicacies as poached truffle egg custard with caviar and wagyu beef tartare. In addition to his hosting duties, McConaughey also served as Auctioneer for the evening, bringing in some additional funds by auctioning off enticing packages such as premiere tickets for his upcoming film, The Dark Tower. We want to sincerely thank The Venetian Las Vegas for executing a flawless, fun-filled event and for being such a generous supporter of JKL! 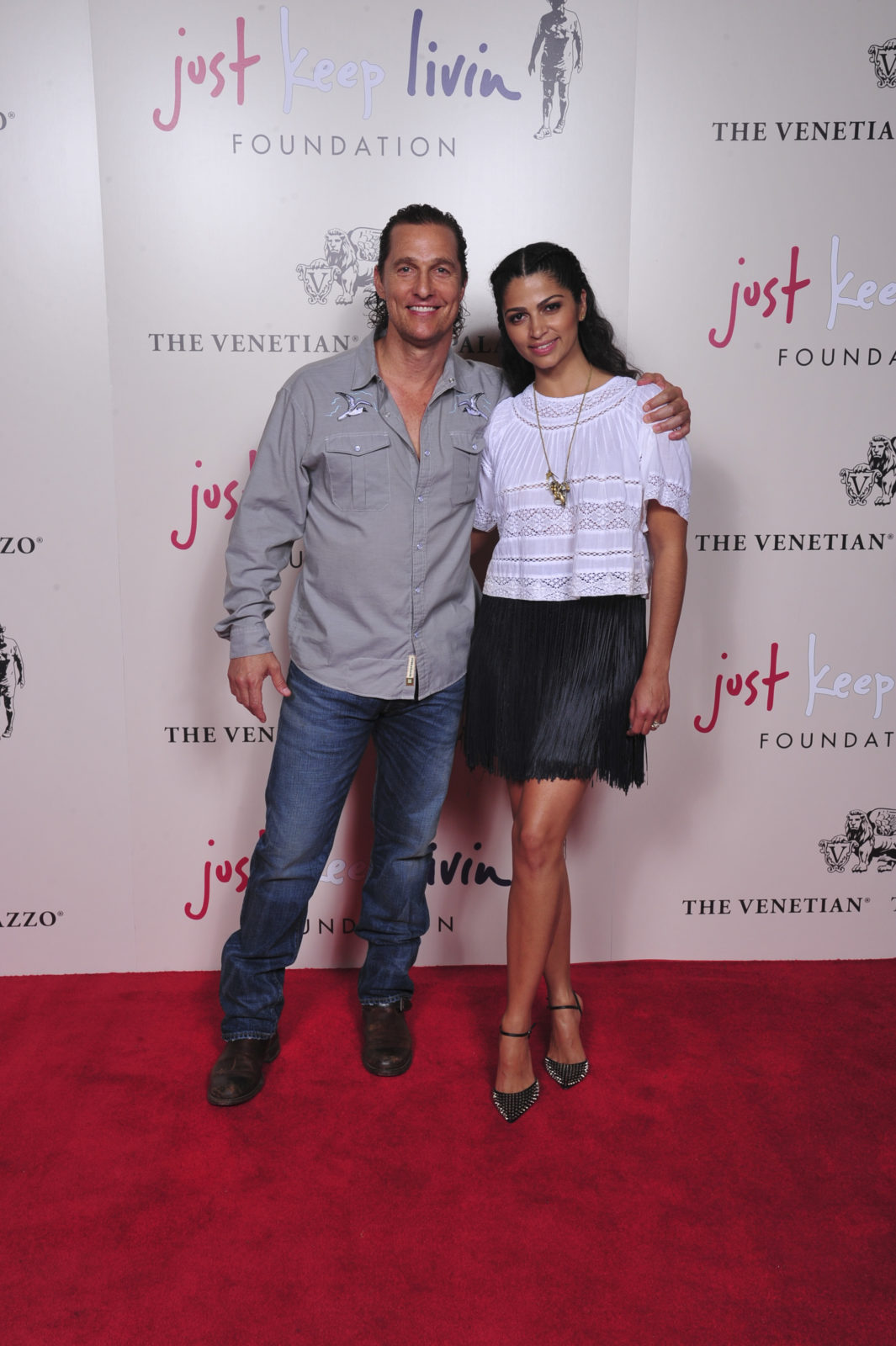