On Saturday June 4th in New Orleans, approximately 200 participants defied the at-times stormy weather to race through the French Quarter collecting clues in an “Amazing Race” style event benefiting the just keep livin Foundation and Brittany & Drew Brees’ Brees Dream Foundation. We were thrilled to see some of our j.k. livin students from Warren Easton Charter High School come out fired up to race! Clues hidden at various locations throughout the area led racers, among other locations, to an apartment on historic St. Charles Avenue where Brees himself stood out on the balcony with two of his young sons throwing out Mardi Gras beads which actually served as clues themselves! The scavenger hunt culminated at Walk-Ons Bistreaux & Bar where Brees presided over an “awards ceremony” and the team from Gordon Biersch Brewery once again took home the top prize.
The party continued later that night at the House of Blues which featured a VIP dinner and performance by Nashville-based Restless Road, who were featured on the TV show, “The X Factor.” Following dinner was a Cocktail Reception and Live Auction run by Brittany and Drew which raised nearly $200,000 for the two charities. The highlight of the night, though, was definitely Tim McGraw who put on an incredible show! He played all his hits including “Live Like You Were Dying,” “Where the Green Grass Grows,” and “I Like it, I Love it” on which he was joined on stage by the winning bidder of the Live Auction prize to sing a duet with McGraw himself! Everyone had a great time while raising substantial funds for more opportunities for some incredible kids! Thank you to all who came out and supported the event. 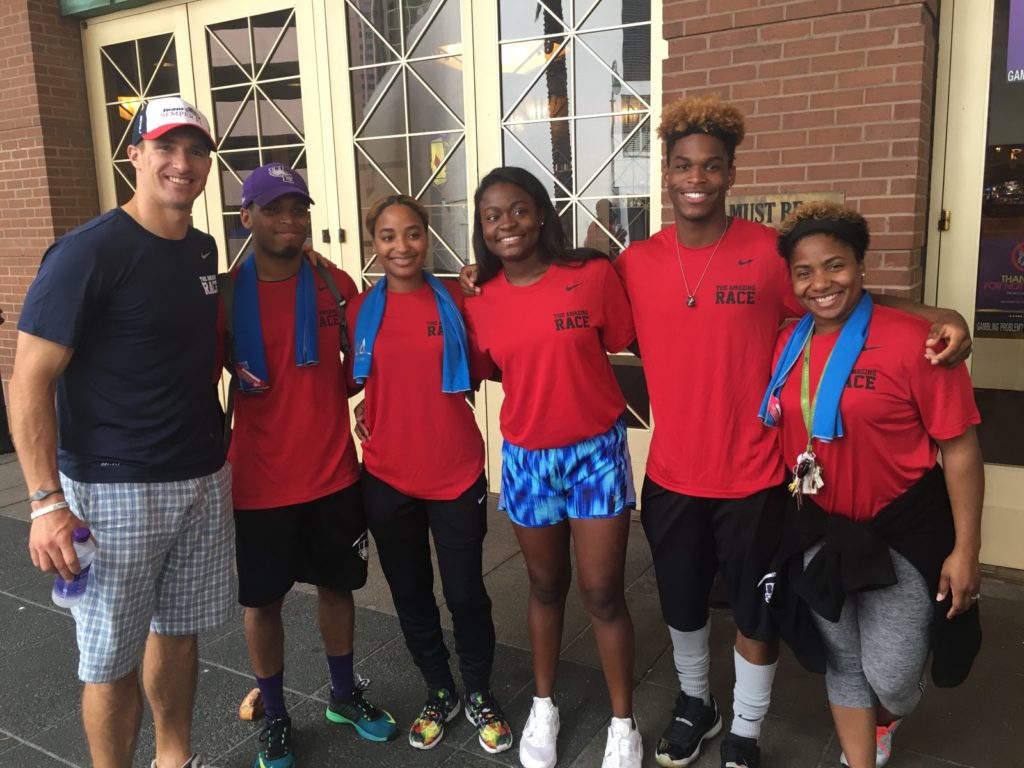 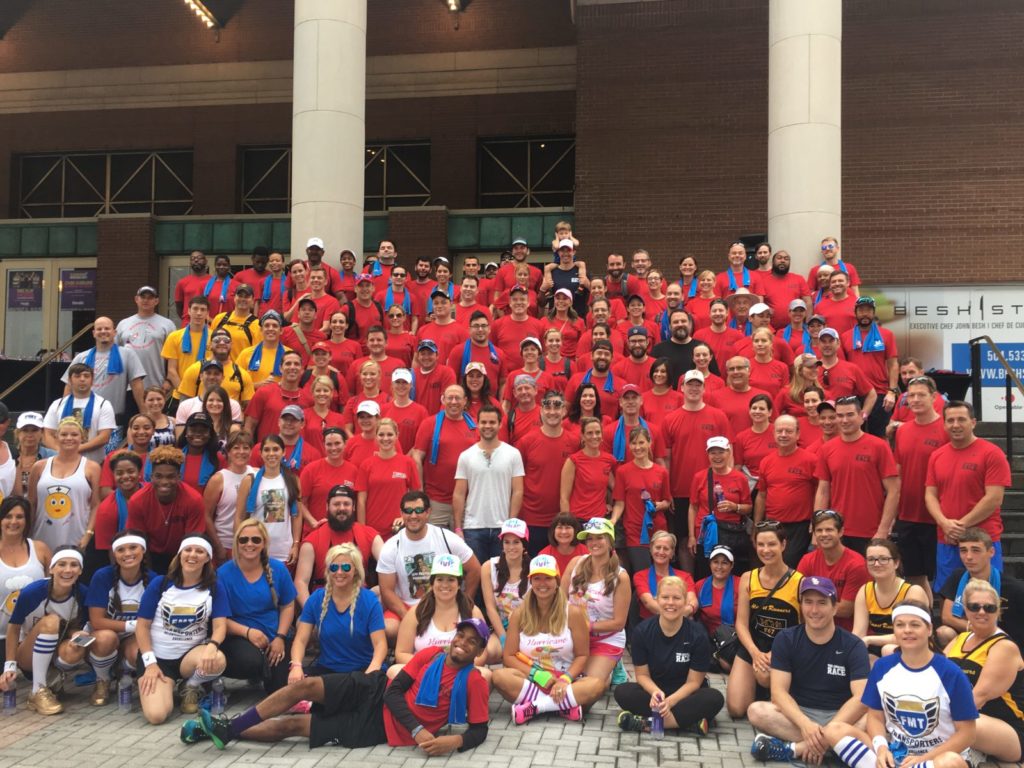 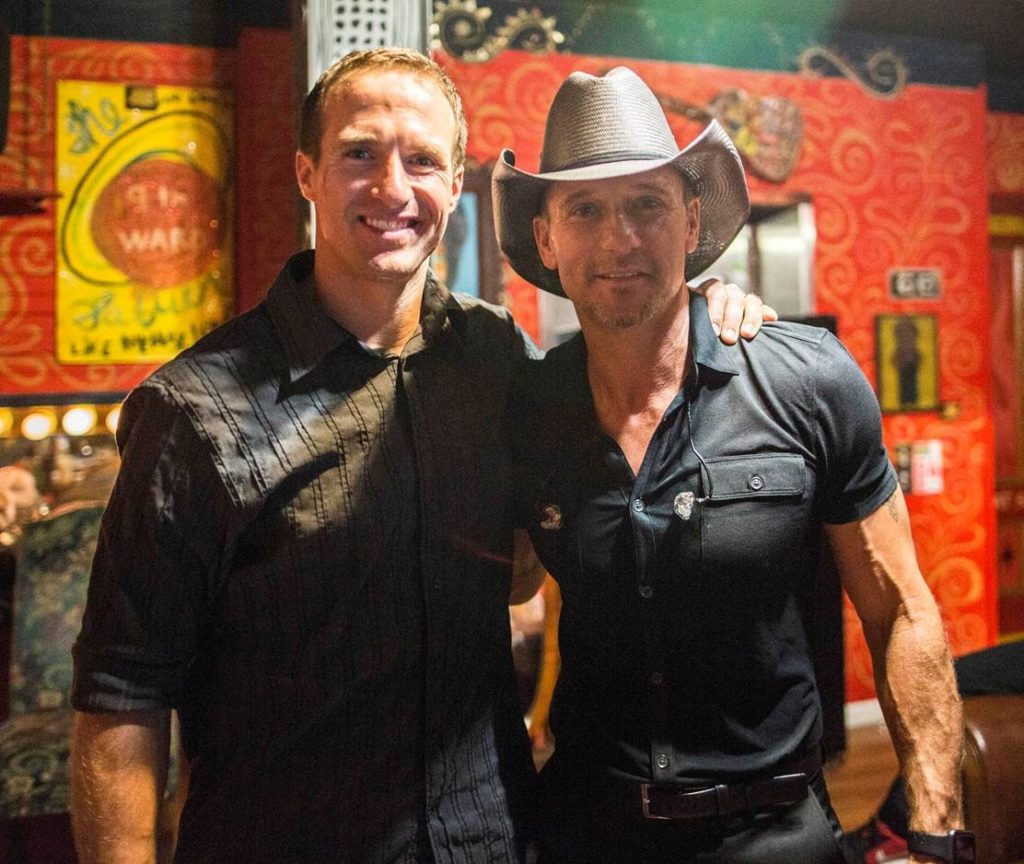 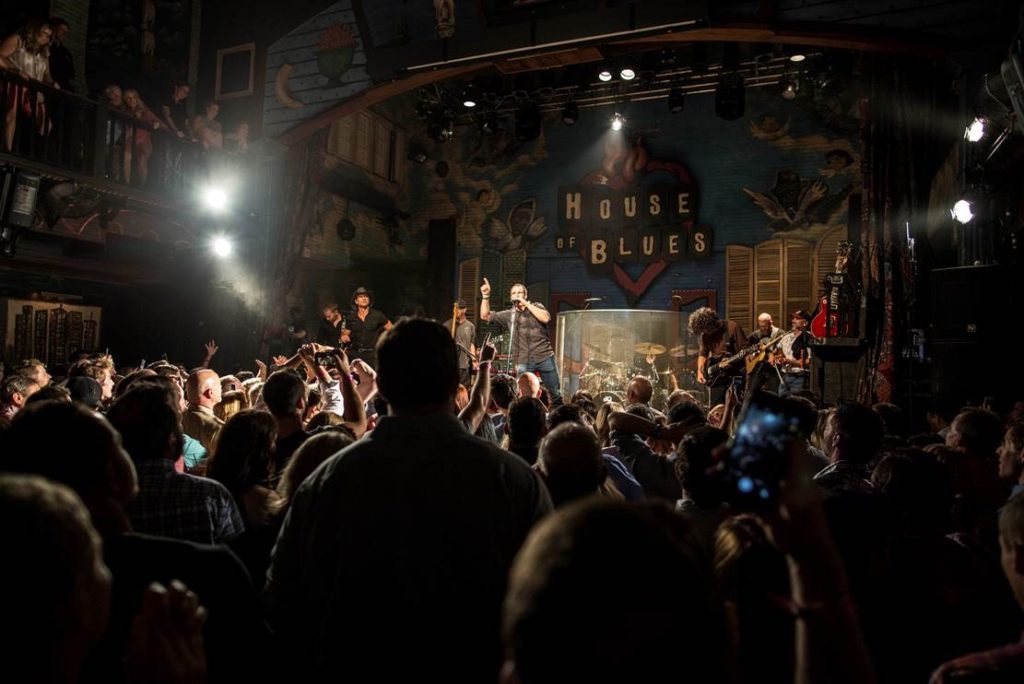