You and 3 guests will have the opportunity to meet and take a photo with Matthew McConaughey at the official premiere of SING on Saturday, December 3rd in Los Angeles. You will also attend the after party!
SING, produced by the team behind “Despicable Me” and “The Secret Life of Pets,” is the story of a koala named Buster Moon who has one final chance to restore his theater to its former glory by producing the world’s greatest singing competition.
The film stars Matthew McConaughey, Scarlett Johansson, Reese Witherspoon, Leslie Jones, Nick Offerman and many more. We love that the film’s message is about dreaming and believing in yourself, which is so relevant to the work our Foundation does to help inspire young people to reach their goals. All proceeds from this auction will benefit j.k. livin programs.
Enter Here to Bid! 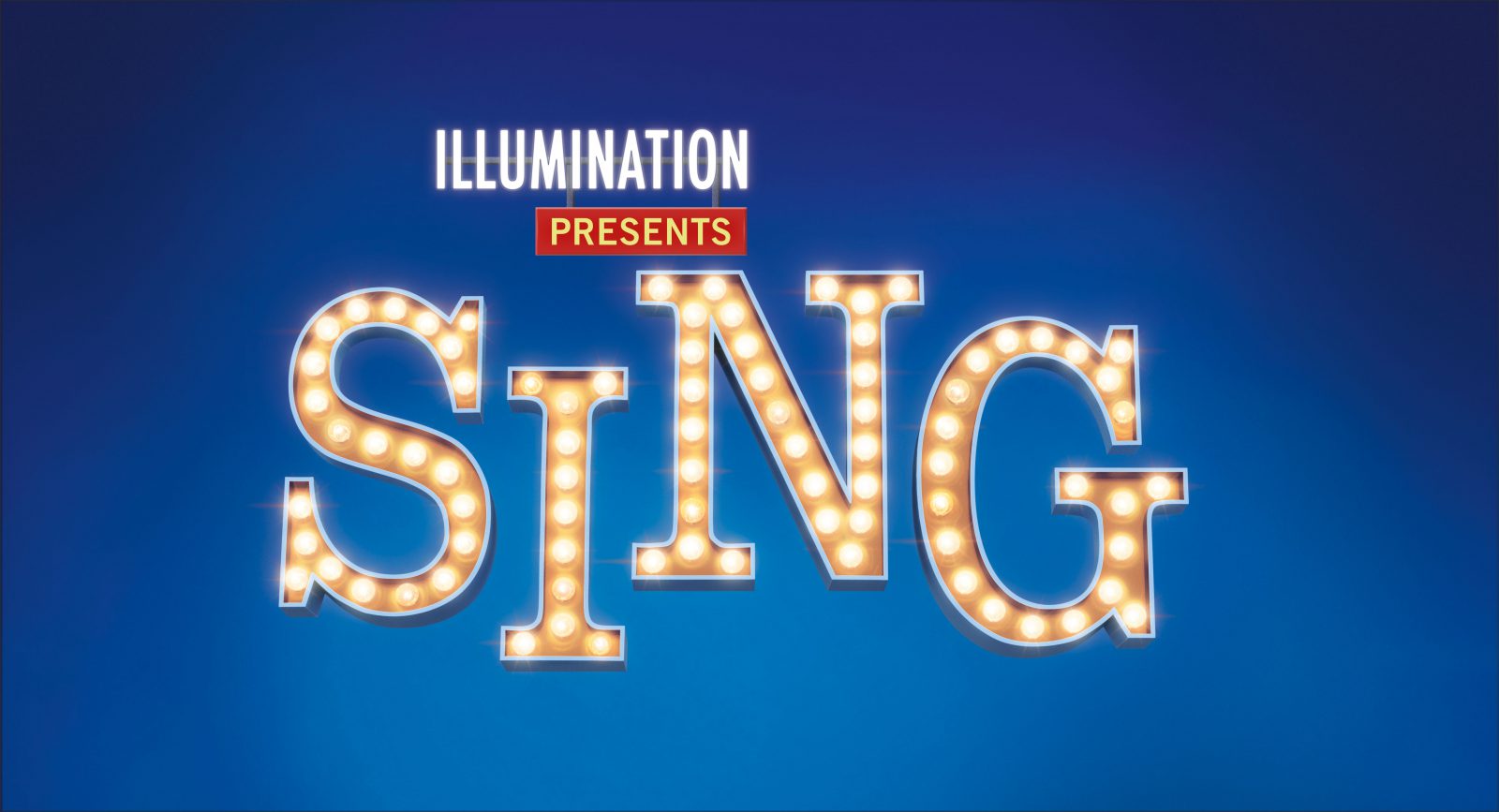