Kubo and the Two Strings

On Monday, August 8th, 20 students from the just keep livin program at Venice High School got the opportunity to go to Universal Studios to enjoy a VIP Kubo and the Two Strings experience, thanks to Focus Features. In addition to seeing a special advance screening of the film (in which our very own Matthew McConaughey voices one of the animated characters!) and meeting the costumed characters, students got to take a private tour through the new interactive exhibit “From Coraline to Kubo: A Magical Laika Experience” at the Globe Theater, in which they got to explore the artistry and imagination behind one of the world’s most acclaimed animation studios. The memorable day wrapped up at the Universal Studios Theme Park, where the kids were treated to lunch and an afternoon of fun on the rides!

Also in support of the release of this spectacular new film, Nike footwear designer Tinker Hatfield and acclaimed animation studio LAIKA are auctioning off a limited-edition run of Kubo-inspired Air Jordan XV sneakers with 100% of proceeds going to our Foundation. The auction is live now through August 18. To bid, visit KuboXV.com. “I am proud to be able to tie together two projects that mean a lot to me: my charity, the just keep livin Foundation and my newest film, Kubo,” said Matthew. “We are auctioning off 220 pairs of Kubo branded Air Jordans to benefit JKL and empower the kids involved to reach for a better future.”
Be sure to check out this beautiful and unique film when it hits theaters on August 19th! 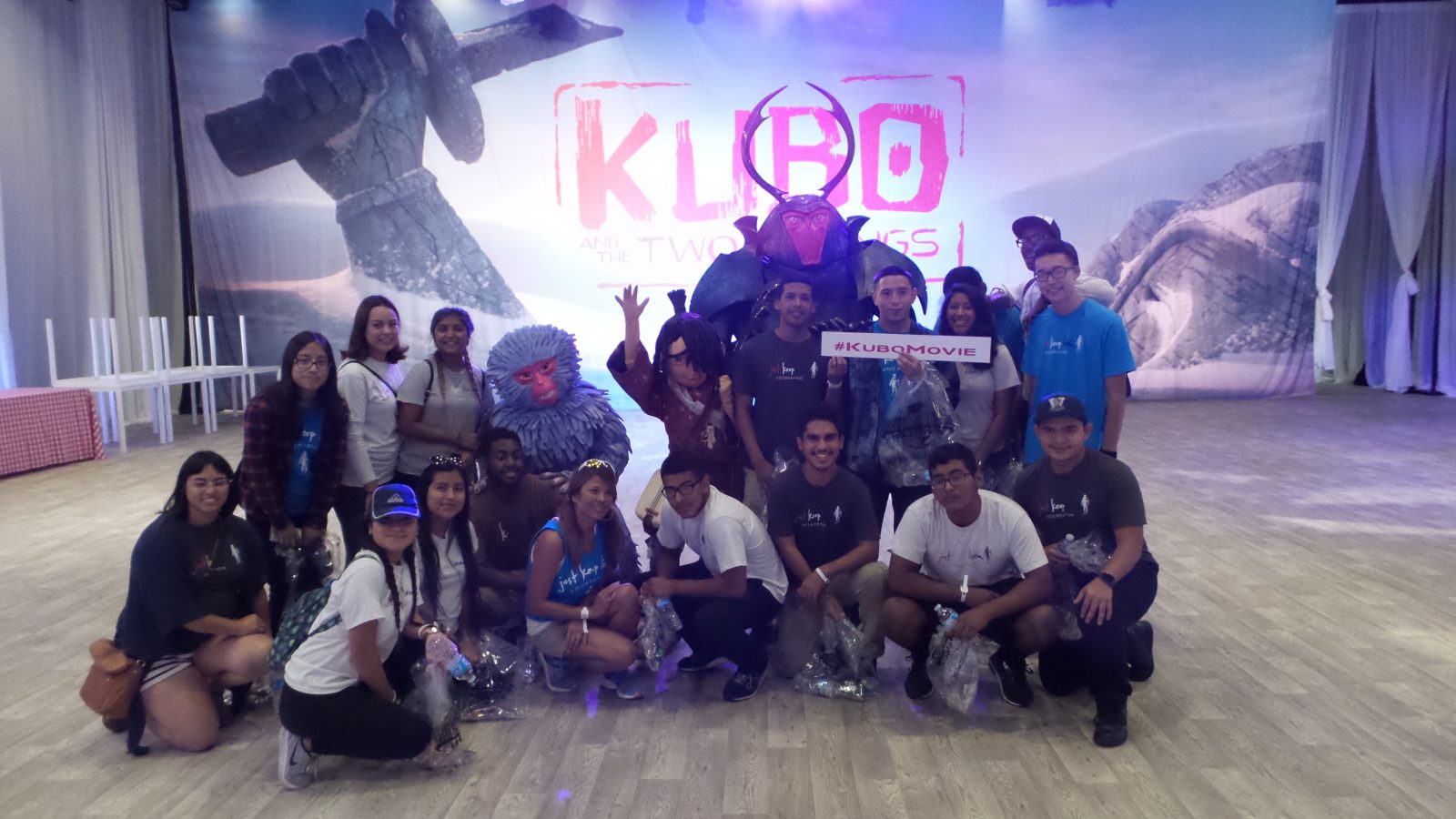 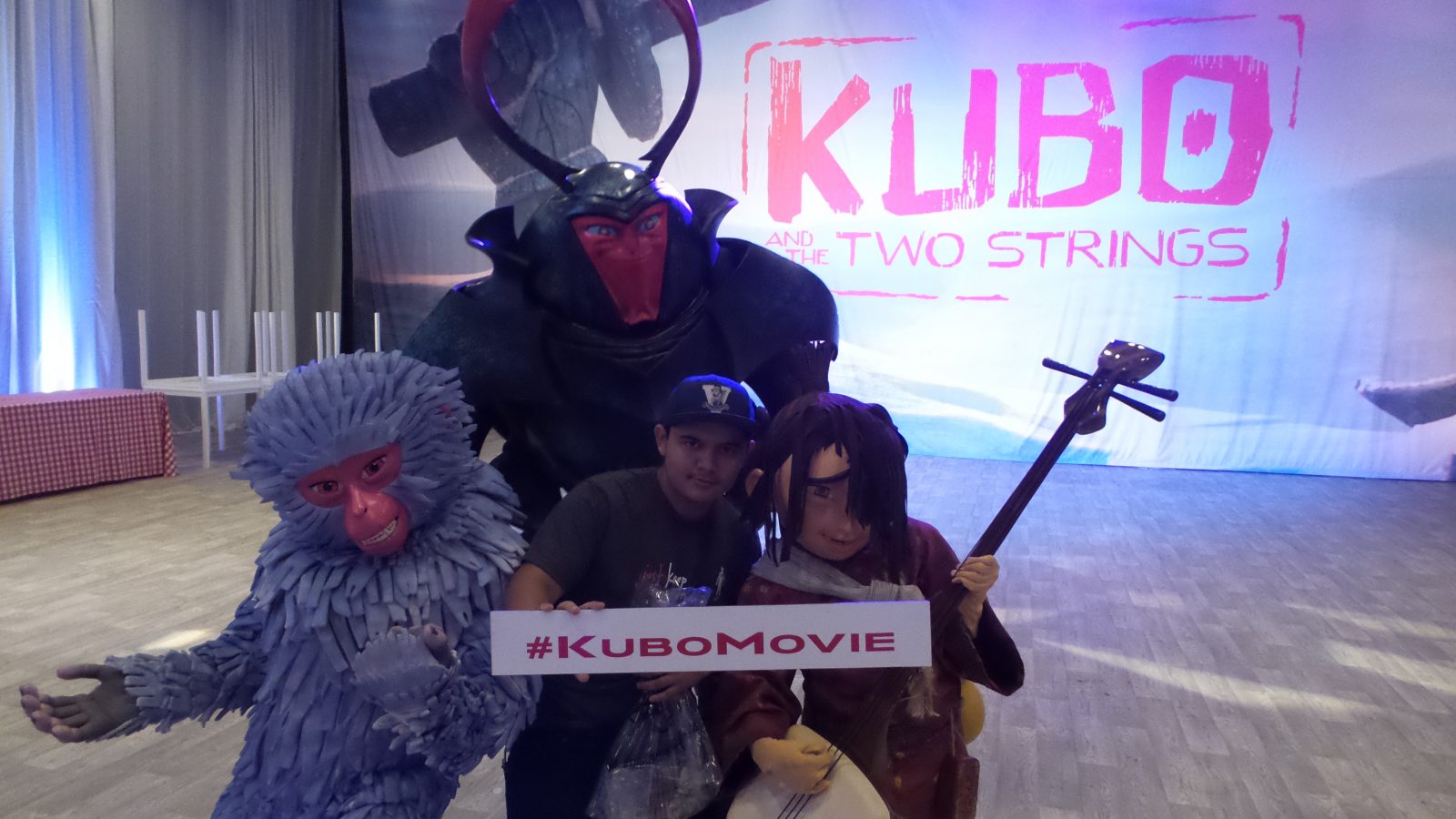 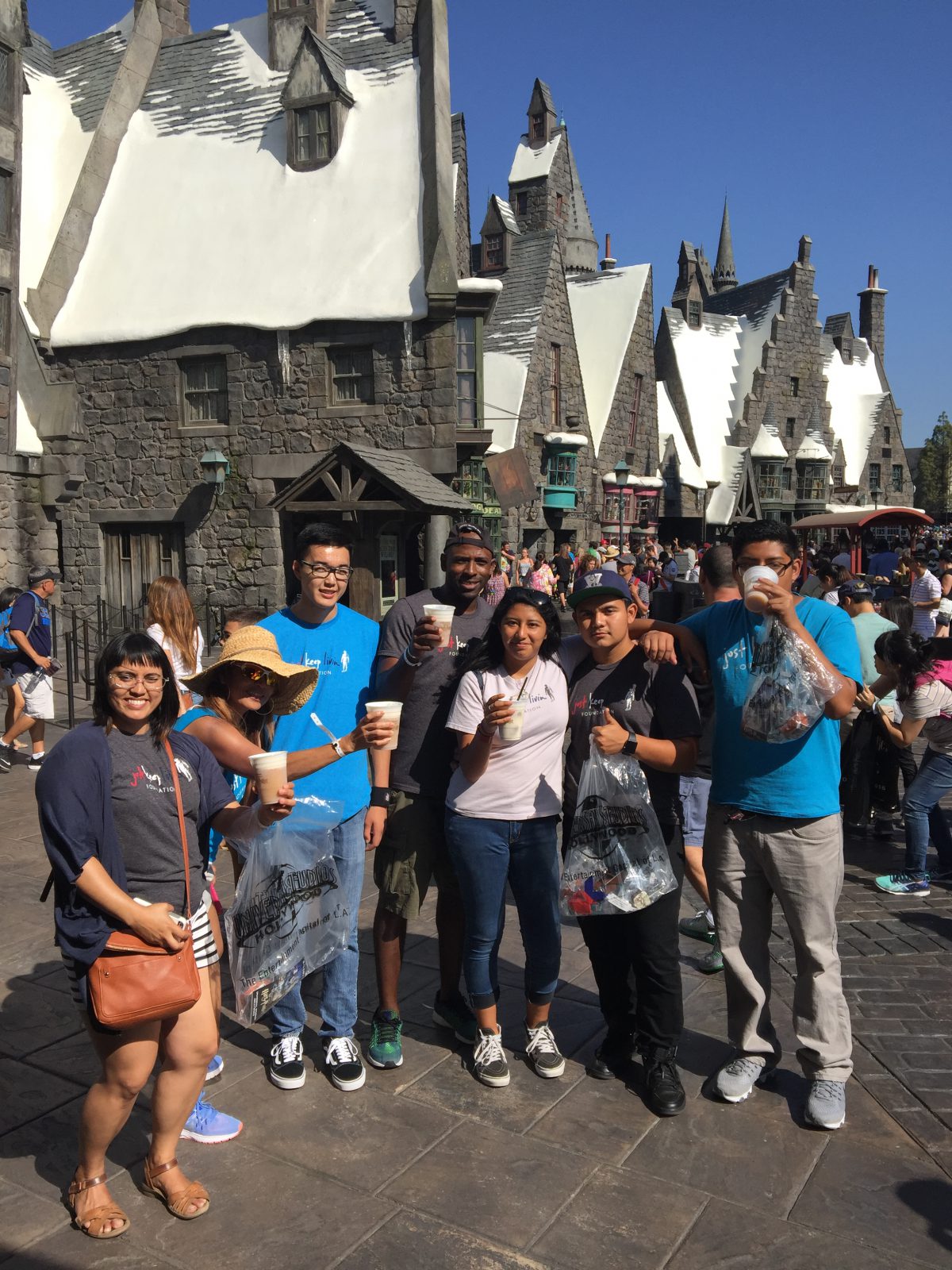