On Saturday April 8th in New Orleans, hundreds of participants came out to support this year’s Amazing Race fundraiser, running through the French Quarter collecting clues in a daytime scavenger hunt benefiting the just keep livin Foundation and Brittany & Drew Brees’ Brees Dream Foundation. We were thrilled to see some of our j.k. livin students from Warren Easton, Edna Karr and Landry Walker high schools come out fired up to race and meet Matthew McConaughey and Drew Brees! Clues hidden at various locations throughout the area led racers, among other locations, to an apartment on historic St. Charles Avenue where Drew and Matthew stood out on the balcony tossing the football down to the lucky competitors. The competition culminated at Walk-Ons Bistreaux & Bar where Brees presided over an “awards ceremony” and the team from the Ritz Carlton New Orleans home the top prize.
The party continued later that night at the House of Blues, which featured a VIP Dinner, Cocktail Reception and Live Auction run by Matthew and Drew which raised over $300,000 for the two charities. The highlight of the night, though, was definitely superstar Kenny Chesney, who put on an incredible show! He played all his hits including “Beer in Mexico,” “I Go Back, and “American Kids,” for which Matthew and Drew came out on stage to join him, helping add their own flavor to the show by playing the air guitar! Everyone had a great time while raising substantial funding for more opportunities for incredible kids in New Orleans and beyond! Thank you to all who came out and supported the event. 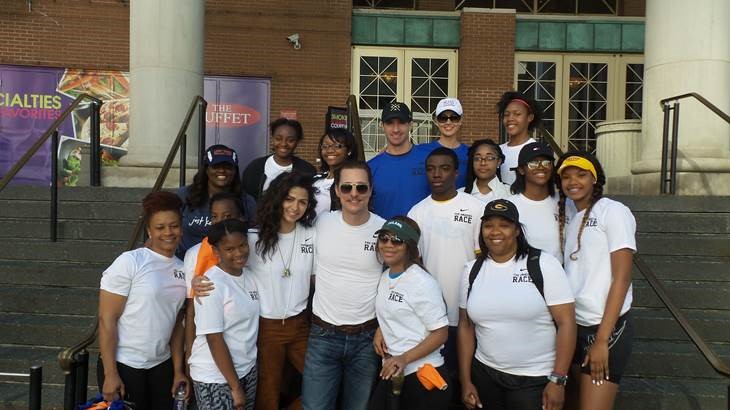 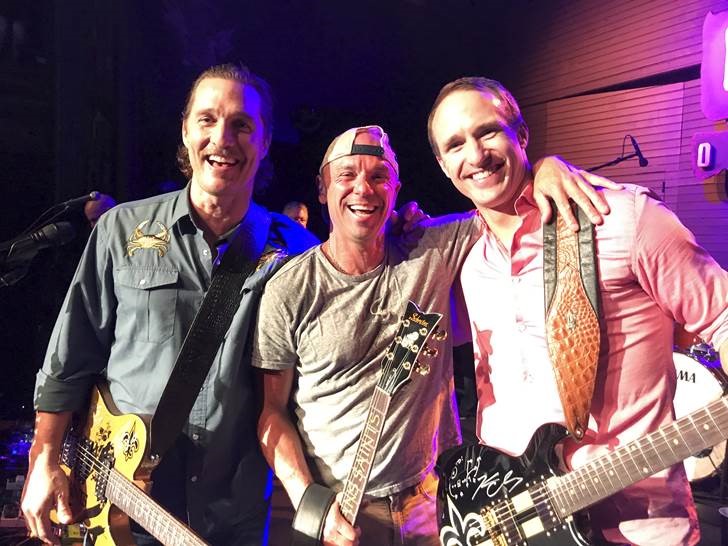