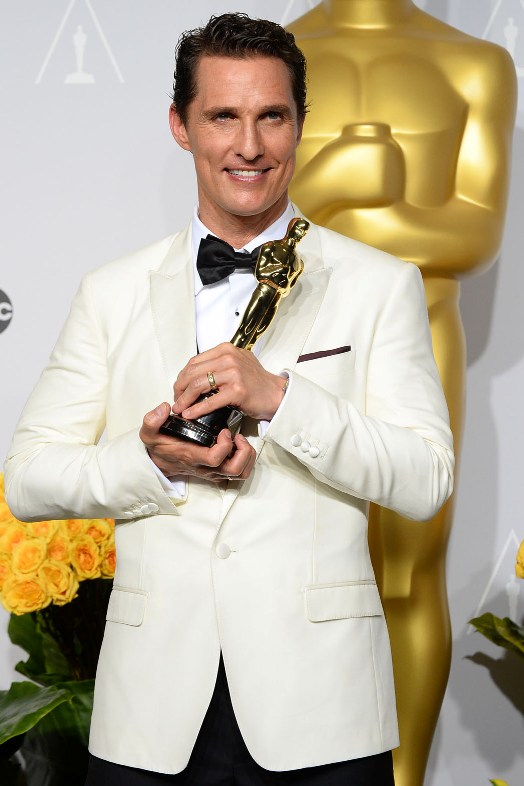 Congratulations to our founder and CEO, Matthew McConaughey, on his Oscar win last night! It’s been such an exciting time for Matthew and his family and we are so proud of this accomplishment! Matthew began his acting career in 1991, appearing in student films and commercials in Texas and directing short films. It was a chance meeting in Austin with casting director and producer, Don Phillips, who introduced him to director, Richard Linklater where he got cast as Wooderson in the cult classic “Dazed and Confused.” McConaughey has appeared in over 40 feature films since then, and has become a producer, director and philanthropist all the while sticking to his Texas roots and philosophy. Now, 23 years later, as he wins numerous awards for his portrayal of Ron Woodruff in the film, Dallas Buyer’s Club, he still finds time to talk about his roots and the saying that has meant so much in his life…just keep livin. As you heard in his speech last night, he truly believes that gratitude reciprocates and we are so grateful to the man that truly embodies the spirit of just keep livin and honored to have him leading this foundation!!!

Donate to Our Relief Efforts